Once Voice for Christians

The Order's main scope is to financially support the Royal House of Ghassan and its charitable and cultural projects. 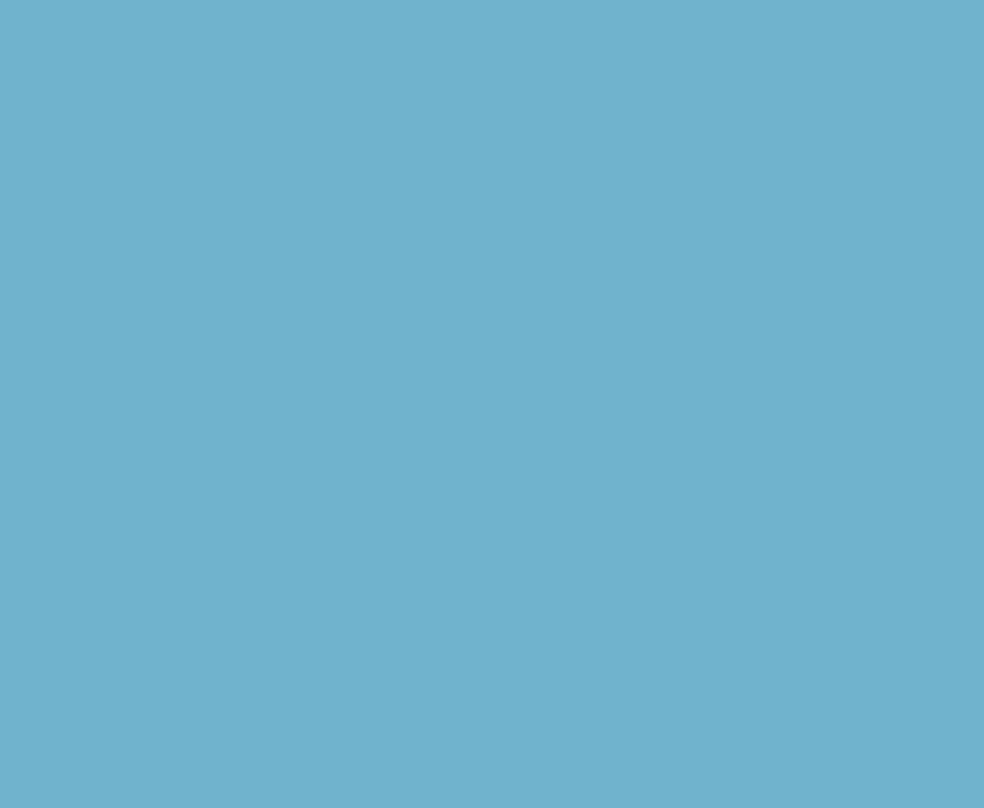 May be one of the most important mission of the House of Ghassan is cultural. "To set the record straight", as far as the Middle Eastern history showing the world the incredible deeds of the Ghassanid Arabs and their contribution to the modern civilization.

Some of our cultural projects:

- Publication of two books: "Dynastic & Nobility Law - The end of a myth" about international jurisprudence on titles and honors and about the specific historical rights of the Ghassanid Dynasty. It's the only specific book about the subject available in the English language. Also "Middle East - the secret history and possible solutions" which was awarded in Italy with the "21st International Cultural Award of Trentino-Abruzzo Alto Adige" in the "History" category. The award is very prestigious and given by governmental decree. Prince Gharios was the first Arab author to receive this award.

Also recently, the production of the documentary "The Christian Kings of the Middle East", about the historical journey of the Ghassanid rulers.

The House commissioned a painting from H.E. Michael Peschka, showing the bestowal of the imperial dignity ("King of all Arabs") to King Al-Harith (Arethas) by Byzantine emperor Justinian I. The depiction was only available in primitive illustrations.

The House is also commissioning the translation of several historical texts and documents from Arabic to English.

"The Christian Kings of the Middle East" Documentary about the

VERY IMPORTANT!!! None is authorized neither by the Order nor by the Royal House of Ghassan, to receive and collect donations on our behalf. All donations shall be made through the PayPal link below or directly to our bank account. Any questions please, contact us directly at info@princegharios.com or HERE

The Humanitarian work is an integral part of the House.
It's divided in two categories:

- Raising awareness - May be more important than anything else since attacks the cause of the problem. We advocate several causes: sectarian conflicts, against women's abuse, animal's cruelty, prejudice, etc.

- Bringing relief - To attack the cause is crucial; however, the consequences also have to be relieved. The House donates part of its income and also directly supports fundraising to several charities.

The Royal House has two charitable arms: The Prinz Gharios Stiftung (Germany) and the One Voice Foundation (Lebanon)

Below, some of our charitable projects, please click on the photo: